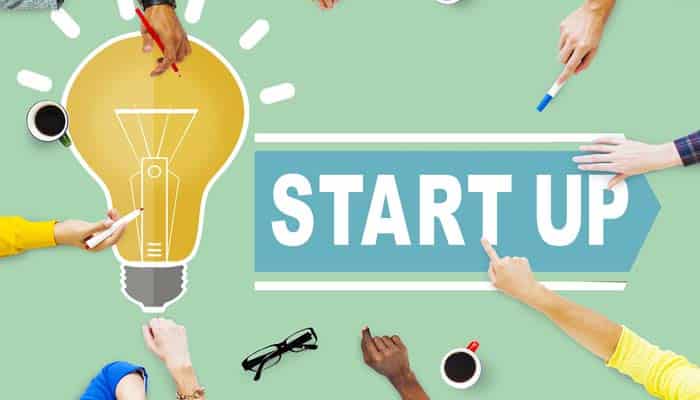 “Investors, venture capital funds and innovative companies in all industries will benefit from the measures introduced by the recent Federal Budget aimed at luring wealthy investors with globally competitive tax incentives”

What are the tax incentives?

The tax incentives will be available for investments in companies that:

The scheme is based on the successful UK Seed Enterprise Investment Scheme which raised over AUD$500 million in startup investment for almost 2,900 companies in its first two years.

In general, wealthy clients who want to diversify their portfolios with high-risk high-reward investments but wouldn’t ordinarily take the plunge in very early stage companies. The new incentives were “attractive enough” to get them over the line.

How it will work in practice?

Jessica is the founder of a startup business called PaySmart Pty Ltd that is developing a software application to automate bill payments. She is looking to raise $200,000 in equity finance to continue developing of the software.

Alex is an experienced early stage (angel) investor and believes that PaySmart has excellent growth potential. He invests $200,000 and claims a 20% non-refundable tax offset, reducing his income tax payable by $40,000.

In addition to contributing capital, Alex uses his business skills to help PaySmart grow. He sells his shares for $400,000 four years later. As Alex has held the investment in PaySmart for the minimum three year period and less than 10 years, the full capital gain of $200,000 is exempt from capital gains tax. 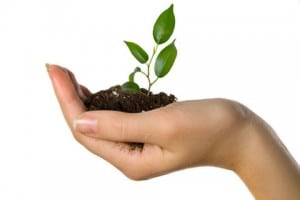 Single Touch Payroll: Doing nothing is not an option! 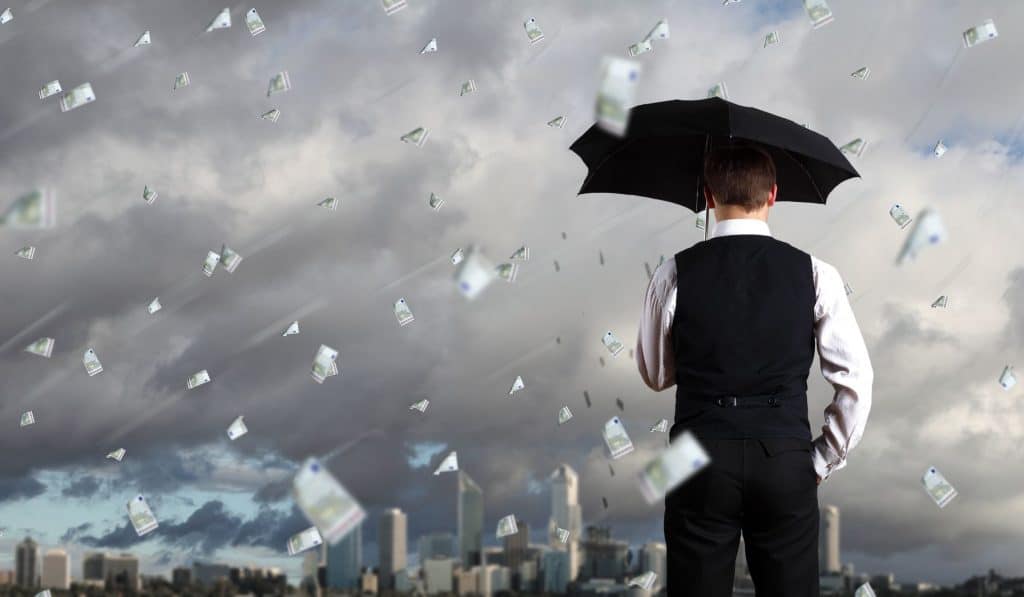 All Employers must be SuperStream compliant by 30th June

Salary Packaging and You 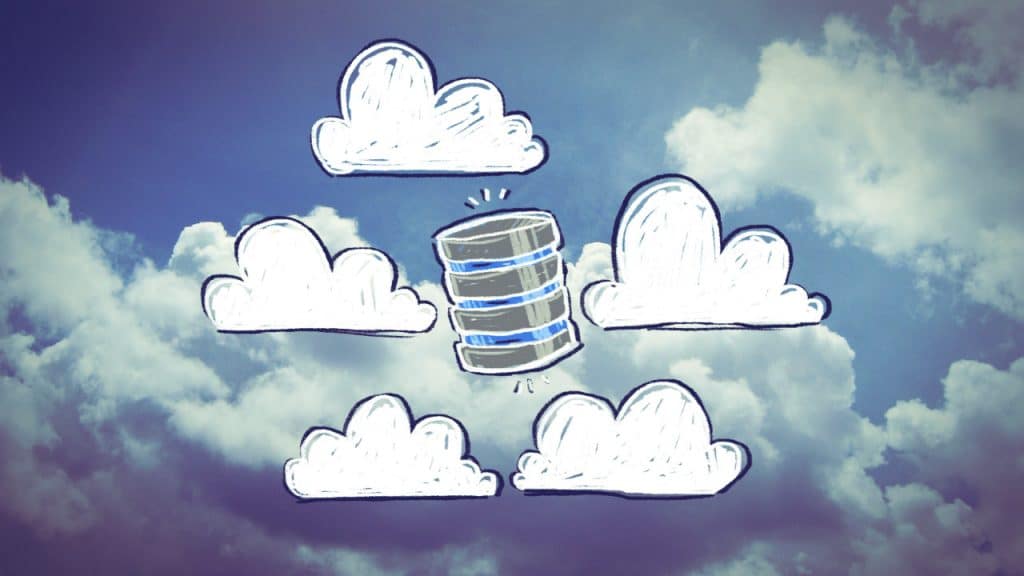 Cloud services that could help your business